One of my current obsessions is artichokes. And since I’ve been ordering them all over town, it seems I accidentally entered myself in a local artichoke-off.

Contender #1: J. Alexander’s Steamed Artichokes
Served with a rémoulade, these were nice and salty, but something was missing. It was too plain. (BTW—their site shows a photo of a grilled artichoke, but when I ordered it, the thing was just steamed. Promise. Also, there’s not a menu available online. What’s that about? Psh.)

Contender #2: City House‘s Steamed Artichokes with Crab Dip
I thought the crab dip would come on the side, but it was all right on top. The concoction of creamy dip & fresh artichoke topped with crunchy breadcrumbs was tasty, but it was a little awkward to eat. I wasn’t sure if I should pull the leaves off and dip them, or just eat the dip with a fork to get to the heart of the matter. It was too much. 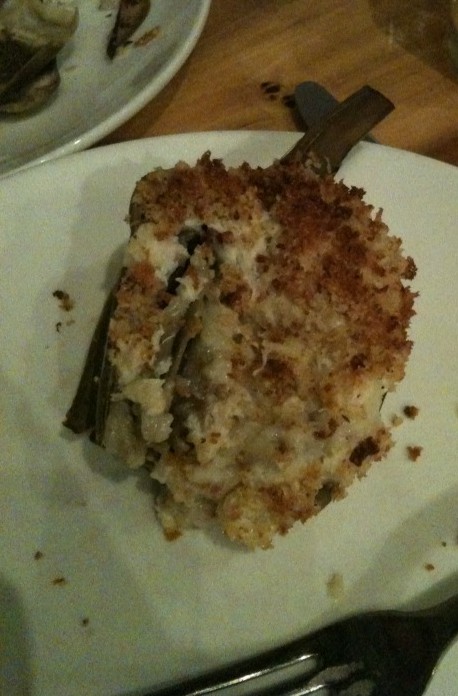 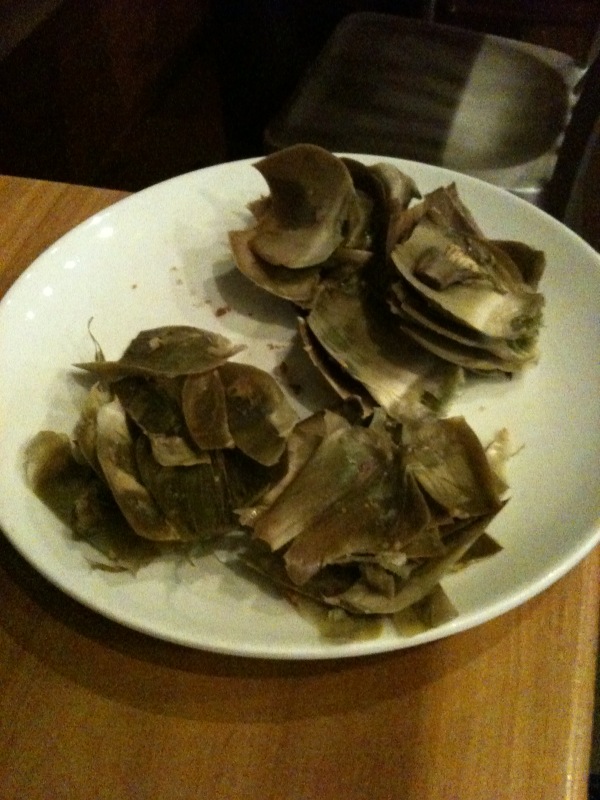 Contender #3: Bricktop’s Grilled Artichokes
Grilled with butter and/or olive oil, these artichokes came with a salty-charred flavor, plus aioli and drawn butter for dipping. It was juuuuuust right! My bestie Amy (who has good taste in food and design, as you can see from her blog) and I have gone back many times simply because we are craving this. 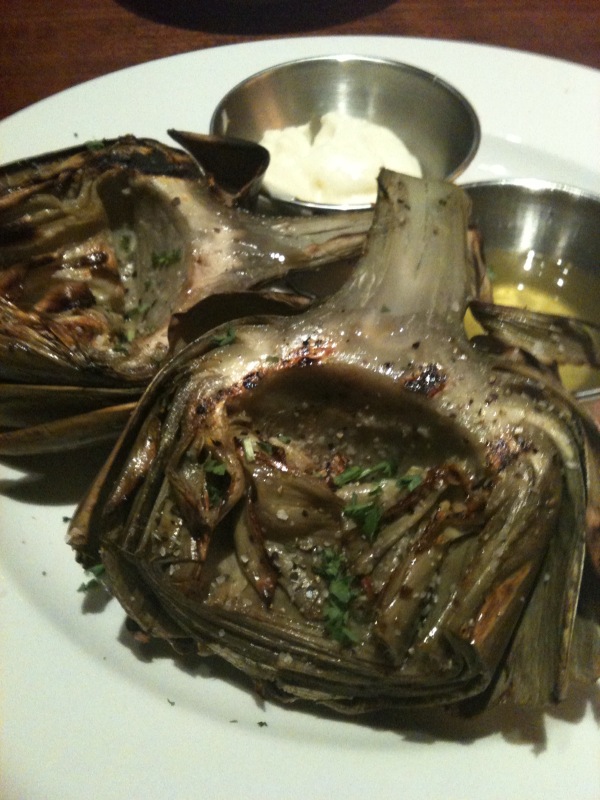 Bricktop’s version was the clear winner, so I wanted to try and recreate it at home. I found this recipe that I tweaked ever so slightly. The result was divine! I cannot wait to make & eat these again. So simple. So delicious.

Here are some photos of the process. Enjoy! 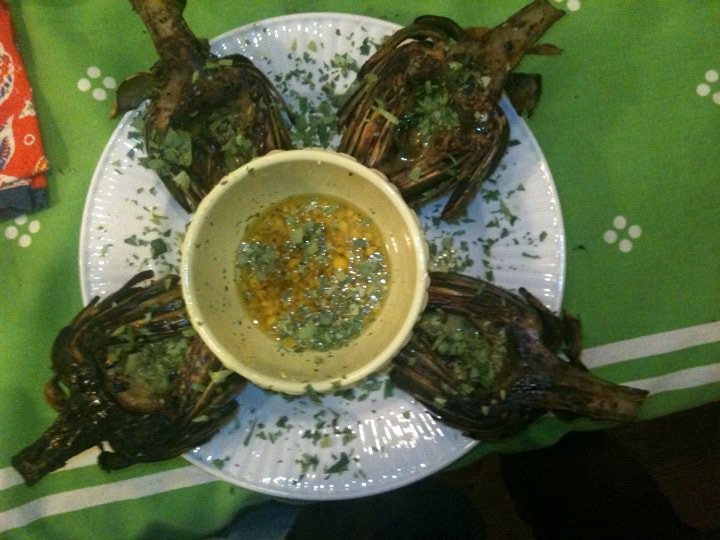 Next time, I think I will:

7 thoughts on “The Art of Artichokes”