A couple weekends ago, I had the opportunity to explore Salt Lake City, UT. I could not get over how lovely the city was—the mountains, the architecture, the cleanliness, and (of course) the food.

After touring the impressive (albeit a little eerie) Temple Square, Les Madeleines was the first stop on my culinary list. Every city guide I read mentioned this French patisserie café and their famous Kouing Aman (pronounced “Queen Aman”). Described to me as “a croissant’s hot, older sister,” the buttery, crunchy, flaky pastry did not disappoint. I was just in time, too—the shop ran out of them while I was munching on mine, and it wasn’t even 10:30 am. Several patrons left empty-handed and some call-in orders did not get filled. I, however, walked away in a dreamy sugar coma with cookies in my purse. 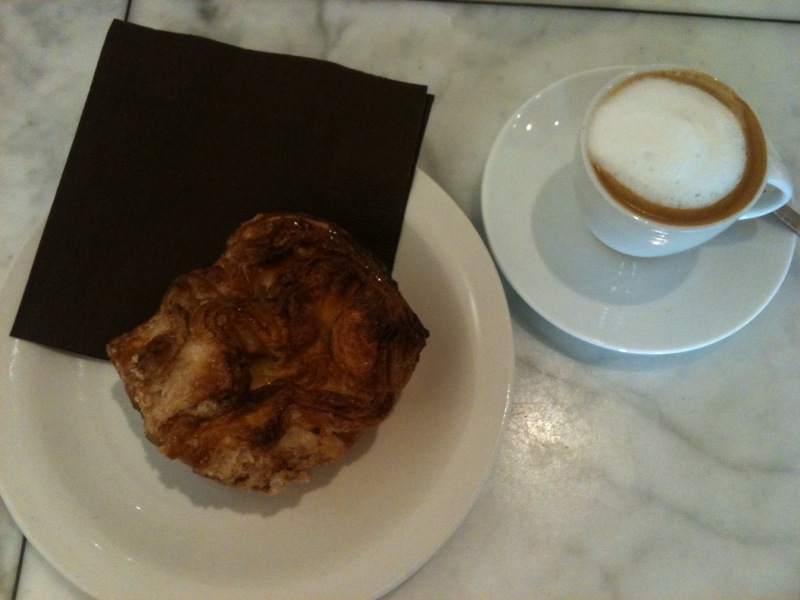 Lunch was much-needed after trekking about 5 million miles (you know, if I did the math right) to the 9th and 9th area—a cozy corner of neighborhood shops and restaurants. Mazza Middle Eastern Cuisine was the cool oasis I needed. 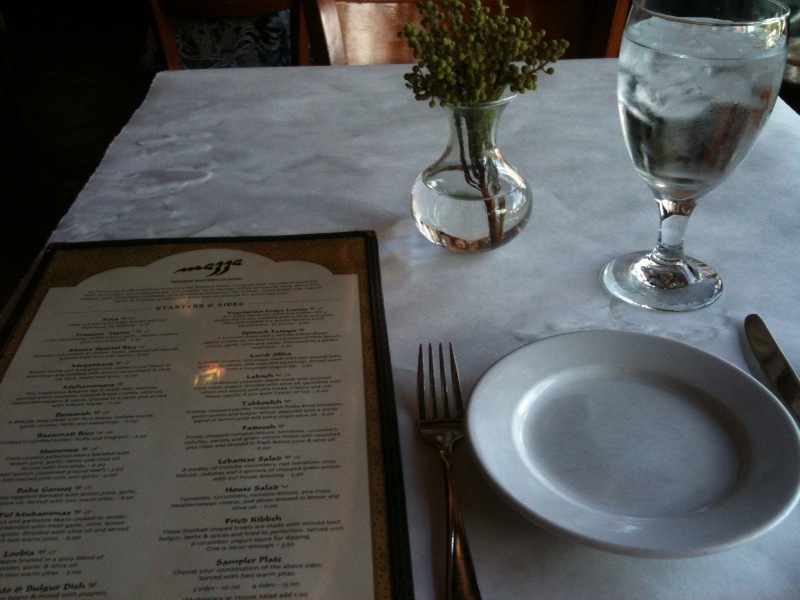 Personally, I’m not that familiar with this type of fare outside of falafel, tabbouleh, and hummus. But the menu included detailed descriptions and my server was super helpful in making selections. I opted for the sampler plate, which was an excellent way to try three dishes for only $10, and I chose well! Rich and creamy hummus, warm ful mudammas (a thick mash of fava and garbanzo beans), and muhamara, which was like a zesty, orange, Middle Eastern pesto paste made from ground up walnuts and lots of spices. Everything was served with warm pita bread and cool, crisp lettuce for dipping. This meal put me in a very happy place.

My final stop was Red Iguana, which turned out to be some of the best Mexican food I’ve ever eaten. And you know that’s saying something. Along with perfectly thin chips, smoky salsa, and chile con queso that looked like Rotel dip (not that there’s a thing wrong with that) but tasted even better, I got to test a mole sampler of seven unique flavors. One made with pumpkin seeds tasted like fall, another was thick and chocolaty, some were spicy, some were mild. The sampler was all over the place in a really good way, but I ended up opting for the Cochinita Pibil based on the server’s recommendation. 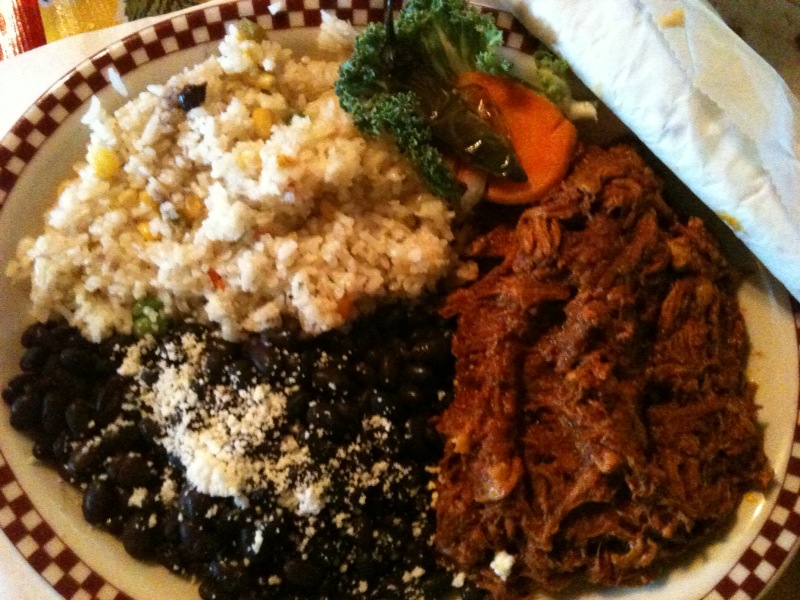 This Red Iguana signature dish was a huge hit with me. The tangy, tender, slow roasted pork had the texture of thick pot roast and was delightful wrapped in toasty flour tortillas.

All in all, Salt Lake City was beyond what I imagined. Not only was the setting exceptionally beautiful, but the food was so well-rounded. French, Middle Eastern, Mexican—who would’ve thought I’d experience such a cultural variety of cuisines in a place known for their conservative white people?